A general's prized mare and a shipwreck. A naval shipyard founded in 1854. Forty thousand welders, torpedo makers, radiomen and Rosie the Riveters securing our freedom through a Civil, a Cold, and two World Wars. Two winemakers now toiling to handcraft beer worthy of this historic island.

visit one of our three historic locations 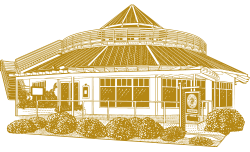 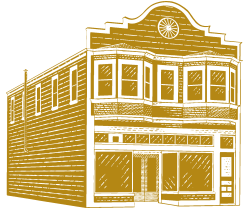 Behind Every Great Beer

Is a great story

Learn about the storied naval base, how our founders went from wine to beer, and the story of how our little brewery grew into the communal hub our loyal patrons have come to love. 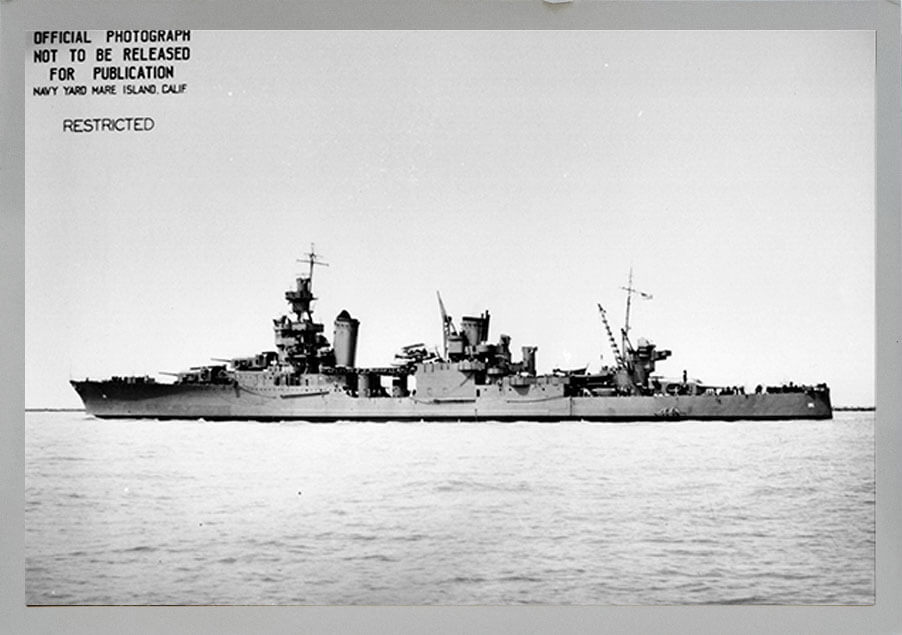 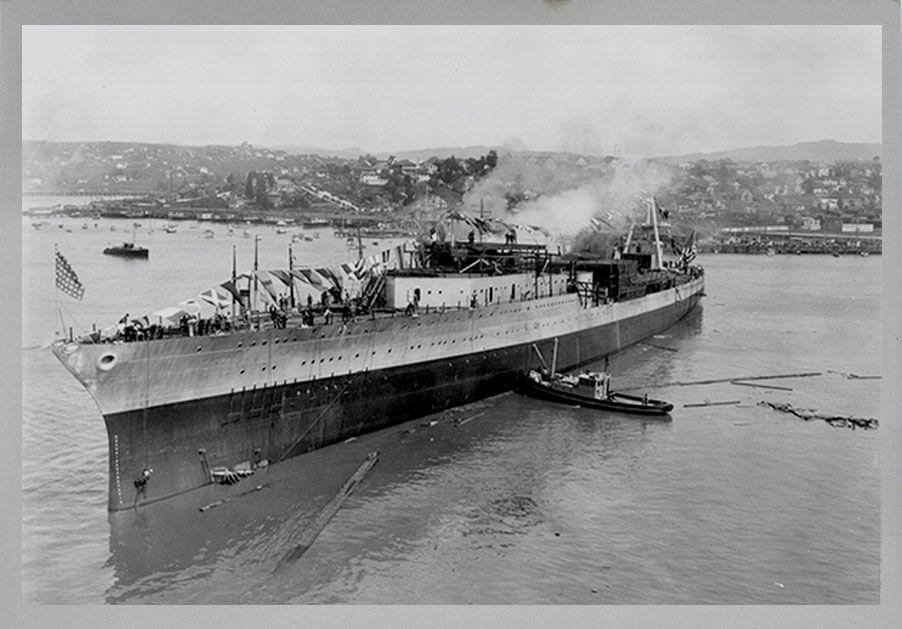 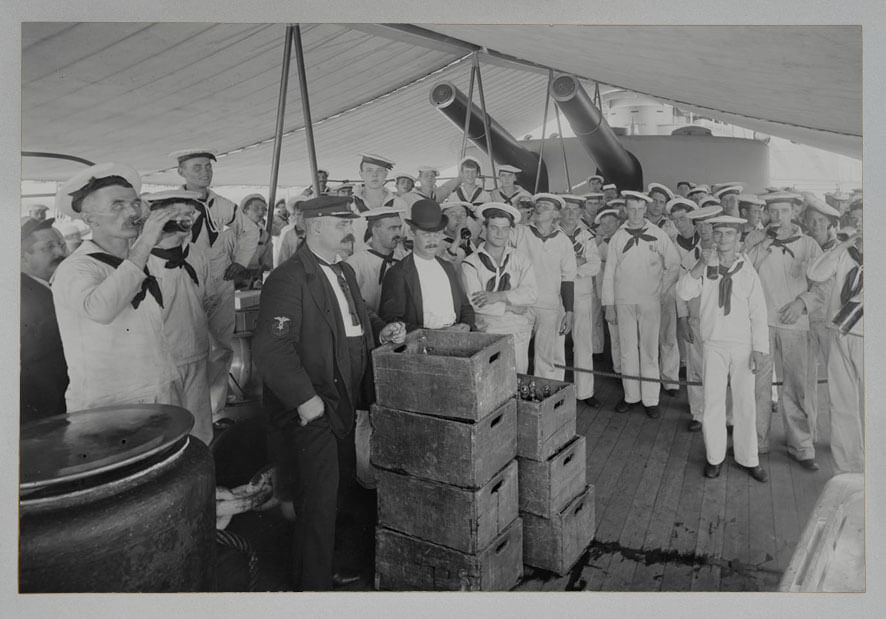 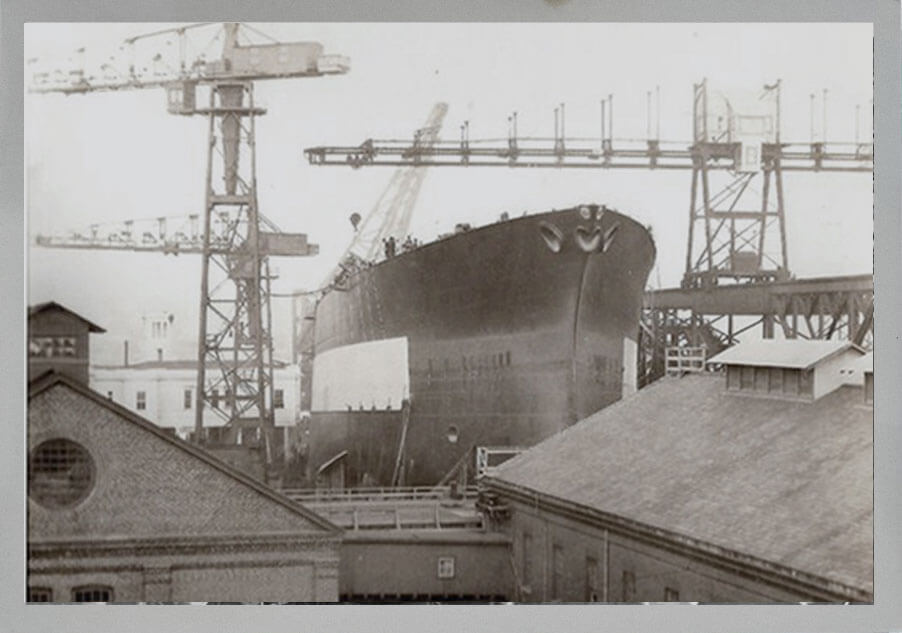 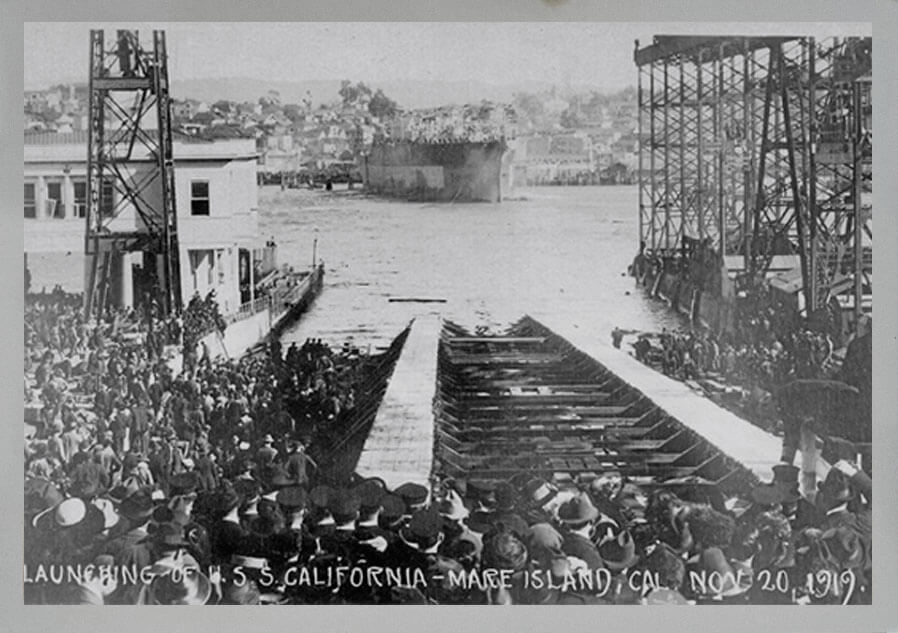 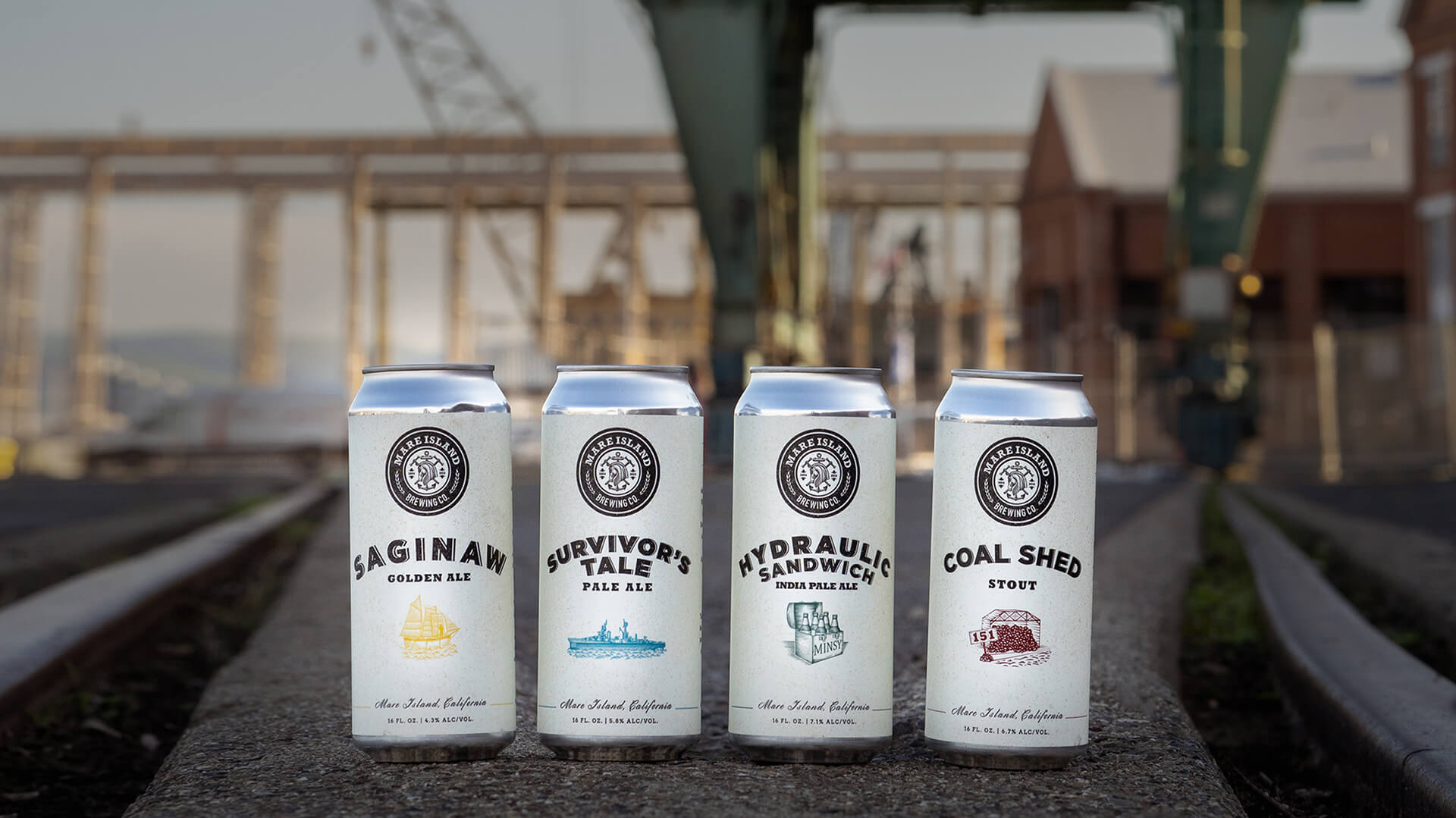 explore beers- Or click here to get your beer delivered! - 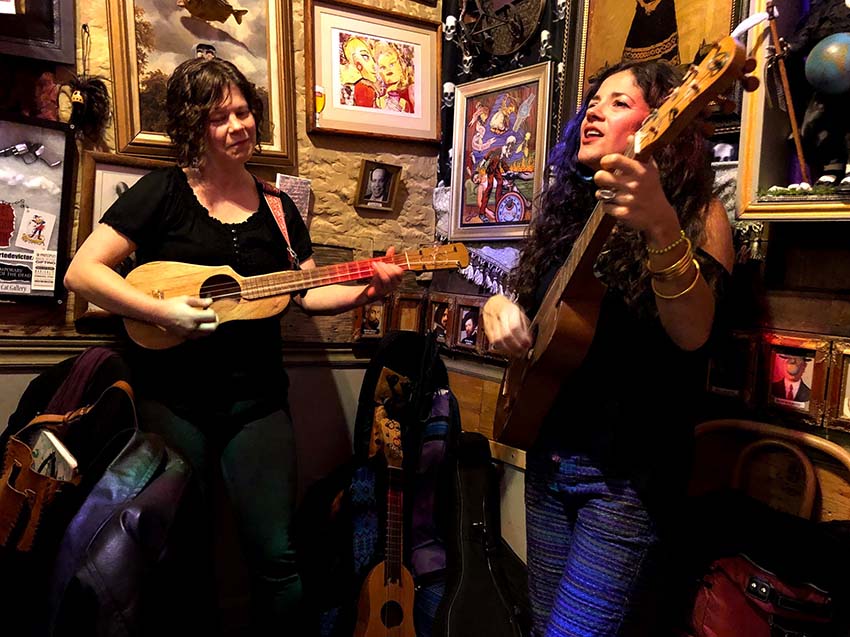 Live music has returned to the Ferry Taproom every Saturday! Check out the upcoming schedule below, and join us for great brews, food, and a variety of great acts.

Conjunto Guarajuba plays Brazilian Popular Music (MPB). A genre that defies easy categorization that emerged in the 60s and 70s. What characterizes MPB in the most general sense, is an originality of composition that may diversify samba, the traditions of northeastern Brazil, Afro-Bahian folklore, and international styles. The prime singer-songwriters of MPB are Chico Buarque, Djavan, Caetano Veloso, Gilberto Gil, Milton Nascimento and Jorge Ben.

Azucarada is a Bay Area son jarocho duo. Son jarocho is a genre of music from the south of Veracruz, Mexico with indigenous, spanish, african and arabic influences which combines elements of call and response singing, improvisation, percussive dancing and community participation. Mónica María Fimbrez and Cassandra Millspaugh, both vocalists and multi-instrumentalists, have decades of experience studying and sharing their love for son jarocho both here in the U.S. and in Mexico.

After cutting his teeth on open mics around the Bay Area, San Francisco songwriter Matt Jaffe was discovered by Jerry Harrison of Talking Heads. Together, they produced his first album at the age of 16, cementing Matt's dedication to music. Soon, he formed a band, dropped out of college, and has not looked back. Since then, Matt has written more songs than he can remember the words to, crisscrossed the country opening for Mavis Staples and Wilco, and co-written with Tom Higgenson of the Plain White T's. Inspired by the great lineage of rock n' roll, he marries literary lyrics with the undeniable urge to dance. Having suffered from seizures since 2015, Matt also uses his music to unite local and national epilepsy communities. Matt is currently rolling out his fourth and fifth albums, Undertoad and Kintsugi.

Zak Fennie is an indie/alternative singer-songwriter based out of the Napa Valley with over fifteen years of experience singing and performing in a multitude of professional environments. He is influenced by a wide range of musicians including Dashboard Confessional, Elliot Smith, The Police, The Killers, Johnny Cash, and Death Cab For Cutie.

Seasonal shipments, exclusive beers, Yardbird only events & more! Join our not so secret club and become a part of the best beer community in the North Bay.