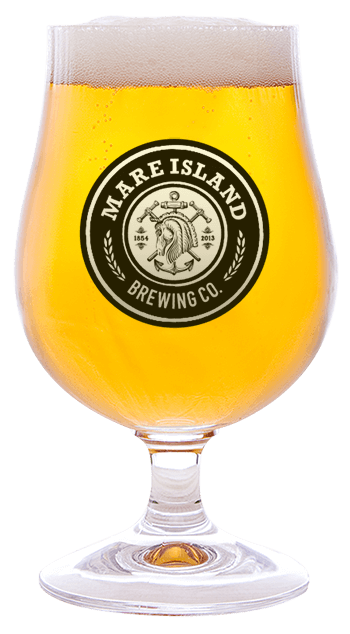 Commodore David Farragut — famous for uttering the words, “Damn the Torpedoes…” — was the first commander on Mare Island in 1854. This lighter Saison is intentionally soured and then aged in used white wine oak barrels, giving it both delicate weight and a slightly toasty aroma. 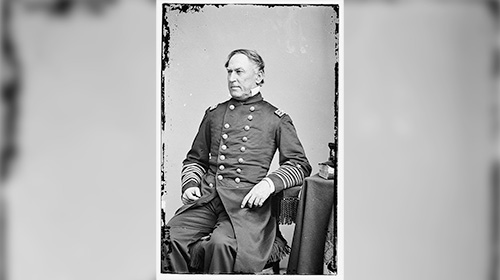 The first Admiral of the US Navy, David Glasgow Farragut. Known for his courage, Farragut is considered one of the greatest naval commanders in the world. 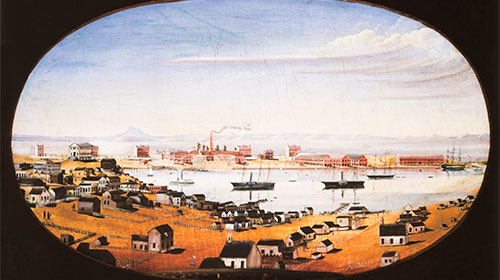 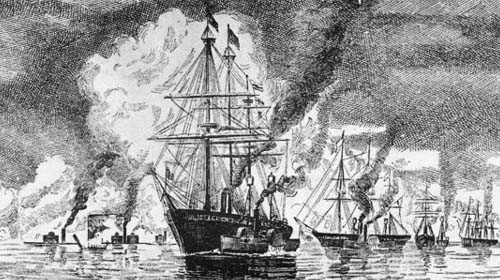 At the Battle of Mobile Bay, Admiral Farragut strapped himself to the mast of the USS Hartford to see above the smoke and cannonfire. He called out with grit, "Damn the Torpedoes! Full speed ahead!"