You’ve tasted our “Hydraulic Sandwich”? Well, we threw balance out the window and loaded on the hops to create this, our Nuclear Sandwich. During the Cold War, much of the Navy’s nuclear submarine fleet was proudly built on Mare Island. 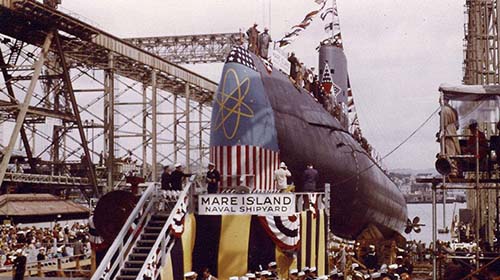 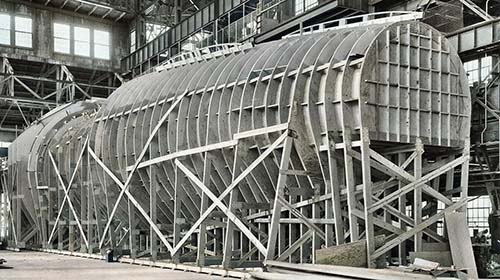 A full-sized wooden mockup of the USS Theodore Rosevelt, one of the eleven "41 for Freedom" nuclear submarines to be built at Mare Island. 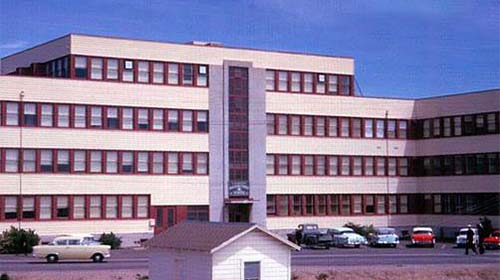 The former Nuclear Power School building on Mare Island in 1962. The U.S. Navy's demanding nuclear training program was located on here from 1958 - 1972.